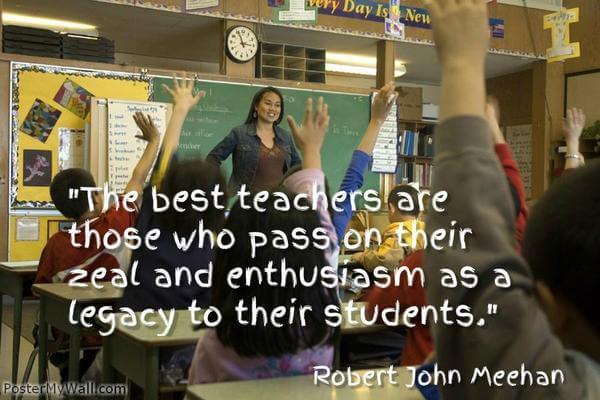 I meant to write this post in March for Music In Our Schools Month, but couldn’t bring myself to finish it, as it’s an emotional topic, and I cried a couple of times writing this post.  The teacher who was most influential in my life passed away before I knew I was going to be a teacher.  To celebrate Teacher Appreciation Week, I’ve made myself finish to celebrate the legacy of my mentor.

When I was in 3rd grade, we took Flutophone with the band director.  He was a man of short stature, white hair, glasses, and a walker.  He also had a wit that went unrivaled, a tenacity that was unmatchable, and a list of stories that I truly regret not writing down.  He took 30 minutes to walk to his car where he had to lay down to get in.  He played the piano with his knuckles, and could barely move any faster than a man of 100, let alone 78.  His name was Wally Truszkowski, but he never needed any other moniker than Wally.

Wally came from Hamtramck, a Polish community at the time he grew up, in the Detroit area.  He served in the army (he had a lot of Kitchen Patrol in his days…!), and was definitely mischievous as a youth.  He never missed a day, even when the snow threatened, played organ at church on the weekends, and led a big band as a younger man. He was a past president of the American Guild of Music, and I can go on with all the accomplishments he had in his life, but in the end, his legacy, is as a teacher. You can read about him here on page 217 – he is the one playing the piano.
I started clarinet in early beginner band in 3rd grade, and was in band during that time, and loved it, but I don’t think that my real passion started until I was in 6th grade when one day in a private lesson, he turned to me and said, “I want a Big Band.”  He looked at me sideways.  “Do you want to play saxophone?”

I know I’ve said that big band was really important to my musical upbringing, and talked your ear off about Chattanooga Choo Choo.  This was all because of Wally.   Besides all of the time I spent in Room 101 on Anita Street during band (after school), summer band, lessons, and Saturday morning rehearsal, the most important time I spent was during lunchtime.  Older students at my school got to have some lunchtime jobs.  Some people would help in younger kids classrooms as a secondary person to watch the kids, or whatever other jobs there were.  I never knew because I had started helping Wally in the band room in 6th grade.  My friend  Aaron and I (usually just the two of us, and sometimes just myself), would go to the lunchroom, and organize music, set up chairs and stands, fetch tea from the Religious Education office (1 packet of sugar), or coffee (2 cream, 2 sugar), or whatever other errand Wally needed.  I never needed to learn to work a copier when I was a teacher because I already knew from middle school.  Wally would give us directions from his chair.  Somedays, I never got anything done because he would be distracted by what he could teach me.  One day, he made me pull out the Euphonium and showed me the fingerings.  One day, he stopped my work, called me over and showed me how to find the notes on the piano.
One day he taught me how to transpose from a trombone part to my saxophone (I played tenor).  I learned to transpose in 15 minutes because of how he explained it to me.  After that, he would give me multiple parts for arrangements and tell me what part to play at what measure.  “Play the trombone part here, play this phrase for the flutes, play the trumpet here, play the alto here down an octave.”  I wouldn’t even have to write in note names.  Even today, I’m not sure of how he managed to make me understand how to do this in less than 15 minutes.  (Although it’s made my life a lot easier!)

When I was an 8th grader, Wally retired, not really by choice.  He gave me the Euphonium.  Less than a year later, 3 months after some traumatic events in my personal life, he passed away. A band made of alumni (including myself) played “At a Dixieland Jazz Funeral” at his funeral in a gorgeous downtown Catholic church where Wally had been an organist. I cried the whole time.  Every time I looked at Aaron, I cried harder.

A year into my college career, before I was a music education major, my school closed it’s doors.  All of Wally’s music had been left behind. I went, hoping to make a small donation to get a few things. Instead, the secretary of the school told me to take it. All of it. Just help them clean it out. So I inherited 2 file cabinets of music, band arrangements, method books….you name it.

When I teach, I think of Wally.  I walk into band rehearsal in the morning with my 21 amazing band kids, and think of him.  I think of him when I get to pick a new piece for my kids and I see his signature on the front cover of the folder.  I arrange music, and think of him as I’m transposing. I teach the difference between a sharp and flat and think of him because I explain it the same way he explained it to me.  I may have the opportunity to have my kids MARCH this summer…and I think of Wally because he always wanted to have a Marching Band while he directed from the back of a pick up truck.  When they cheer because we get to play a piece, I silently thank him.

At some point as a teacher, you realize you are an extension of your mentor.  Most people have their mentor when they are older, while mine stopped teaching when I was 14.  I had amazing private teachers after Wally, and in college, I had fabulous professors, many of whom I still look up to, wish to emulate, and hope I make them proud.  But the person I think of when I teach every day, is the person who gave me Glenn Miller, the ability to transpose on sight, and the person who made me WANT to succeed, who made music fun, and the person who influences me still.

So, raise your coffee cup and toast the man I will never get to thank for making me a better teacher.

I hope that I can give my students the passion he gave me, and let his legacy live on through them. 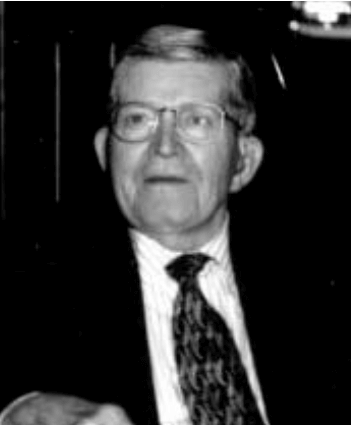