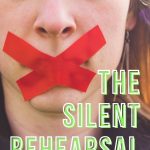 This week I tried something new with my band kids: 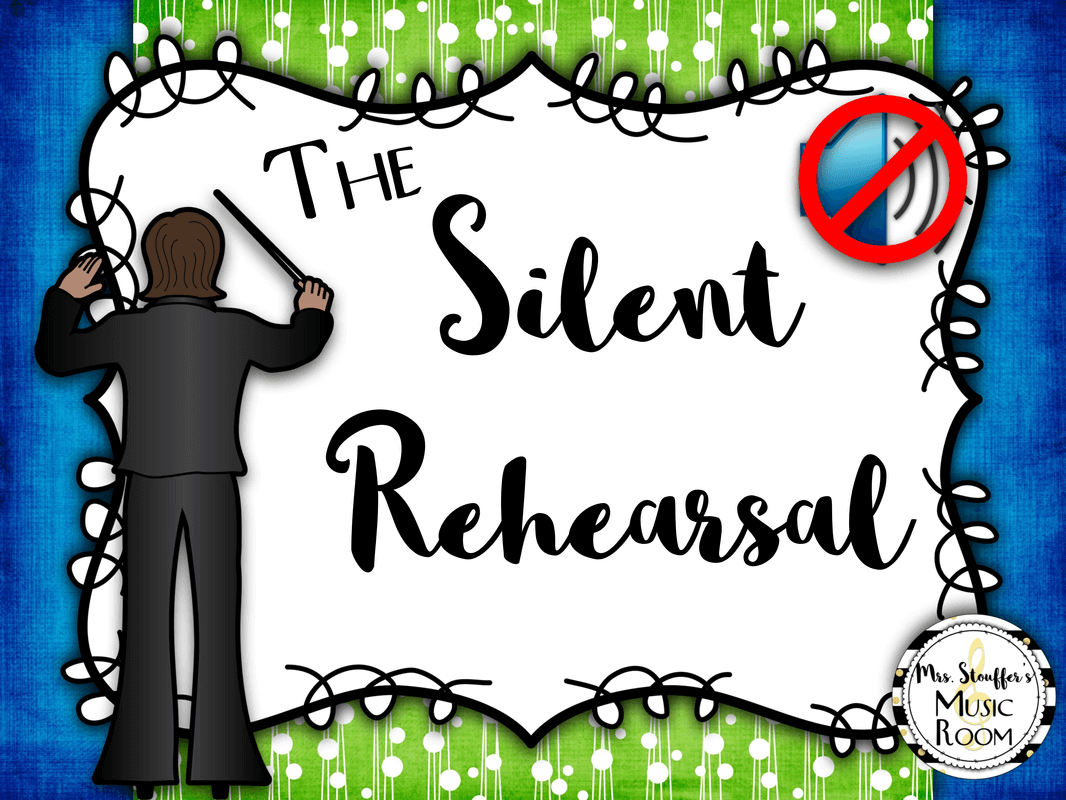 A few of my coworkers definitely gave me some strange looks when I told them what we were doing this week.  “How do you do that??!”

I saw this great article from BandDirectorsTalkShop.com about the silent rehearsal.  Heading into spring break, the kids and I were taking part in the church’s Good Friday cantata (translates to a couple big rehearsals), and it is Holy Week, not taken lightly, meaning a few extra church services, and chapel every day last week.  A lot of my kids had a lot going on! Several of my band kids are in praise band as well, and I though we could all use a little break that would help us be a little more productive before the break.

The rules:
1. No talking from anyone except to explain what we were doing.
2. No playing out of turn.
3. Have a pencil in case you need.
4. Consequences if you talk for EVERYONE. (I didn’t add this element this time since it was the first time we ever did it, I wanted the option if we had to figure out something we couldn’t do non-verbally. I ended up not needing it!)
5. We went for about 30 minutes without talking by the time I explained, and we got gaining, and leaving time for announcements at the end.

How it Went:
My beginning band and advanced band responded very differently.  My Advanced Band (in other words, the very first kids in the band program at this school) take rehearsal really seriously all the time.  Yes we have fun, but they show up with things rehearsed and practiced without me reminding them.  They will run the rehearsal themselves if I have to talk to someone.
Beginning band is different.  I feel like a lot of times, the kids have tunnel vision on their music and are completely unaware they have other people playing with them. In between playing, its pretty noisy every day.
Advanced Band didn’t seem convinced.  For them, because they are pretty serious about rehearsal all the time, no talking was met as almost an oppressive feeling that they couldn’t share a quick thought or just ask a quick question before back to business.
​Beginning Band had one of their best rehearsals of the year.

What I learned:
1.  Have something handy you can write on.  It made it easier for a few different things for me to just write out what I wanted in a few short words than try to mime it out. I don’t have a board, but I did use Post-Its.  Including a few that ended up on my forehead as a reminder.

2.  Let your kids know what your cues will look like before hand.  I didn’t do this, but luckily for me, I’m pretty emphatic with my movements most of the time.  If I’m saying louder, I am usually throwing my arms wide open in some dramatic movement to actually show a crescendo.

3.  Some kids REALLY needed this.  They almost seemed relieved there was no extraneous noise and they could really pay attention to each other.

4. Students that are my in-between talkers got a lot more out of rehearsal. I didn’t have to repeat myself NEARLY as much. They also didn’t distract people around them.  No matter what I usually do, that is an issue.

5. I had no off-topic stories.

6. It really changed the trajectory of the rehearsal.  Instead of talking through things, we clapped them.  Instead of saying the measure number 3-5 times, I had all eyes on me.

7. I talk too much with Beginning Band. Interestingly, Advanced Band gets a lot less chat from me.  I wonder if it is related to their chattiness, or if it is something I just do with them.

Will I Do It Again?
Absolutely!! I’m actually thinking of doing one bi-weekly or even weekly with my beginning band (we see each other 3 times a week) Considering how they responded to it, and how it made them more aware of each other, I will absolutely try this again with them.
My advanced band I think could benefit from it a little more than they did this first time.  I’d be willing to try it again, but knowing how they work, I’m not sure I would do it as often.